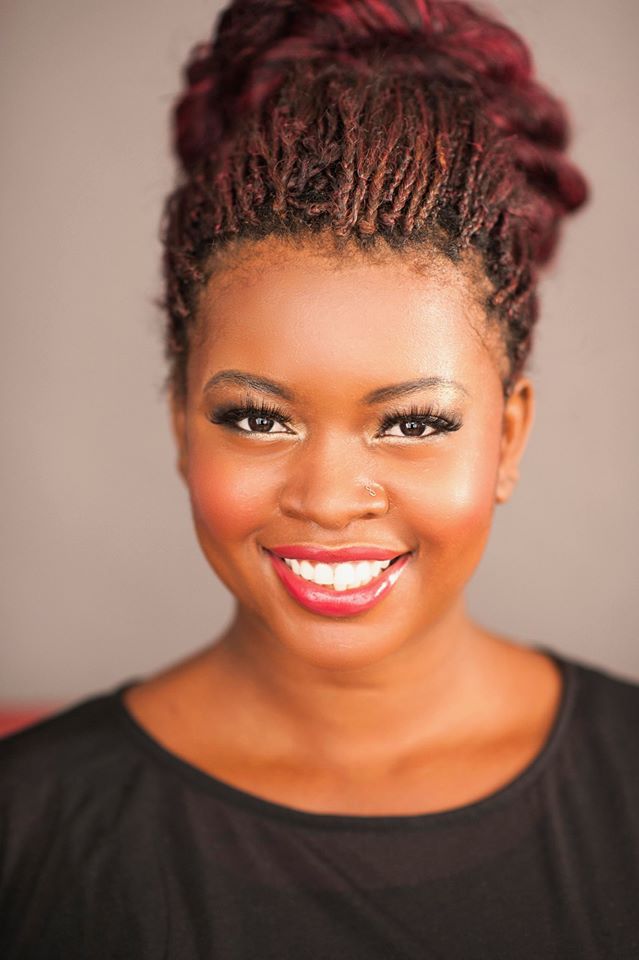 My name is Fatima Tajah Olson. I was born in Lilongwe, in the southeastern African country of Malawi. I grew up living in a crowded two-room shack in the sprawling township at the edge of the city, with my single mom, who made a living selling used clothing.

At the age of five, I told my mum I wanted to live in a “nice house with a bathtub.” I began running away from home, searching for a better life, and I came upon an English school where the students wore uniforms and sat at fine wooden desks. I decided that was the school that I would attend. I was sure I would learn more there than at the government school where two hundred of us in a single class sat all day on a muddy floor.

One morning I dressed myself, went to the English school, walked into a class, and found myself a desk. The teacher asked me what I was doing there. I stood up and yelled, “You teaching me English prease!” The school kept me for the whole semester for free, as my mum could not afford the tuition.

My mother met my Canadian father in the market, and he later adopted me at the age of 6. I came to live with my Canadian family in Victoria, BC, where I finished high school.

My first years in Canada were difficult as I experienced an identity crisis adapting to a new Canadian family, western society, and several painful instances of racism. It was through creating art that I found a way to cope with those challenges.

I am currently working on my Master’s degree in Counselling-Psychology, but I hold a Bachelor of Fine Arts degree from Emily Carr University of Art and Design, and I am a full-time artist with works exhibited in Canada and U.S.A.

Most of all, my art celebrates my journey from Africa to Canada, the ups and downs, and transforming into a powerful woman. It also celebrates the strength and beauty of tribal African women and memories of my grandmother in the village. I use myself as a model, using body paint and costume to depict powerful icons of African womanhood.

The images in my ongoing series, Queens, Goddesses, and Warriors, are named after mythical and historical African women that we never learn about in history. I hope that my message of strength, beauty, and positivity can resonate with women everywhere.

I dedicate my artwork and career name, Aswesi, to the memory of my grandmother, who passed away from a brain aneurysm when I was 15.